Go beyond the stage—and the expected—to discover new places and new works that reveal exciting dimensions of innovation and intimacy. Be entranced by the sweep of movement that fills the magnificent ballroom of the Perry Belmont House and see dance in a new light under the trees at the Washington National Cathedral. No matter the setting, Chamber Dance Project brings contemporary ballet—and you—to the edge of the art.

OUR EXPANDED SEASON IS HERE

Returning works include the popular Chant with live Gregorian chant and the beautiful and poignant Arranged.

In the past 16 months, as a society we have been collectively torn asunder — cut off from face-to-face contact with family, friends, coworkers and from live, in-person art experiences. As performers — musicians, singers, actors, dancers — take careful first steps to return to studios and stages, it remains hard to determine if those torn edges can be fully repaired.

An evening of new choreography titled Tear the Edge demonstrates a bold step back to normalcy. The premiere performance was held indoors in the chandeliered ballroom of the Beaux Arts mansion near Dupont Circle, the Perry Belmont House, before an audience of about 60 unmasked ticket buyers.

Diane Coburn Bruning created Chamber Dance Project in 2017 to fill a void in the dance community. While the region receives frequent visits from some of the best world-class companies, and its home team, The Washington Ballet, wields a hefty season of classics and contemporary works, Chamber Dance focuses on smaller chamber-size pieces — as its name suggests — to an eclectic selection of classical and 20th- and 21st-century musical choices, performed live. Bruning’s model for the small part-time troupe takes advantage of the typical big ballet company off-season. Thus, her dancers spend the year at professional companies like The Washington Ballet and BalletMet, Milwaukee Ballet, Pittsburgh Ballet, among others. Bruning brings them together for an intensive rehearsal period and the brief summer season, often performed in unexpected locations rather than traditional theater spaces. Thus the glorious Perry Belmont House.

The July 14, 2021, program featured a remarkable four world premieres, including the opener, Alight, by white-hot choreographer Claudia Schreier, who received promising notices for her work for Dance Theatre of Harlem at the Kennedy Center, pre-pandemic, of course. The work for five, using a contemporary classical string quartet composed by Chris Rogerson, sets the dancers in whirling thrums and slicing scissorslike jumps. The two women, in point shoes and sleek earthy-toned leotards, get carried and manipulated singly and together by the three men. Schreier is a George Balanchine acoclyte and it shows in the complexity of the partnering work she devises, the splicing legs, and the little daisy chains as three, four, or all five connect and carve spatial paths.

While Balanchine’s works are frequently described as plotless, perhaps it’s better to say storyless but not meaningless, for movement and gesture carry meaning and viewers make their own interpretations. Alight doesn’t tell a story, but at this moment it feels like a flight, away from stasis, darkness, and isolation. What Schreier hasn’t yet finessed is Balanchine’s sage notion of paring down his choreographic masterpieces, in the way Coco Chanel advised her clients to remove one piece of jewelry or scarf before leaving. Sometimes Schreier could as well.

Bruning’s Four Men shares a different energy, a bit more grounded, playful, and physically competitive, as the quartet — Christian Denice, Davit Hovhannisyan, Alexander Sargent, and Graham Feeny — slides and slips, dives and tumbles to selected Boccherini trios. While the demeanor is playful, with heavy-footed stomps, falls, and what I would call a “butt pirouette,” other moments allowed these guys to display more graceful notes, careful balances, petite footwork more commonly danced by women, and care in partnering their fellow men.

Dancer Christian Denice contributed two works, Arriving, a pas de deux to a cello solo by Phillip Glass, and Dwellings, a complex group work using a score for the Kronos Quartet with sections contributed by Stephan Thelen, Aftab Darvishi, and Glass. Dwellings draws subtly on modern dance’s loose-limbed release technique as the three women and three men favor looser torsos, as the sock-clad dancers slip and swoop across the space in canon and unison as the music swells their arms meandering like ribbons before they settle. With dancers clad in tones of gray — women in chiffon dresses, the men in slacks and tunics —  Dwellings suggests a shifting community, but there’s an added effect with the hair-ography: dancers finally let their hair down, and especially the women’s long locks added a sensual, free feeling to the piece.

Aside from his choreographic contributions, Denice also performed Bruning’s Sarabande, a lush and enticing solo. The choreographer brought out Denice’s innate qualities as a powerfully grounded, compact performer. With his feet massaging the floor, he locomoted without taking a step. His gestures occasionally subtly semaphoric, sometimes shape and define the emptiness. Here the focus eschews the physical virtuosity of ballet technique, allowing Denice to home in on his innate qualities as a grounded, powerful mover.

Chamber Dance Project, dancers & musicians, is a company of professional artists dedicated to redefining contemporary ballet in partnership with live music in intimate settings heightening the impact on audiences. We are dedicated to sharing our art and exposing it to a diverse audience not otherwise afforded the opportunity. Our work is a celebration of outstanding artists and designers collaborating on works which have a contemporary relevance and resonance.

EXTRA! EXTRA! READ ALL ABOUT IT!

See all the buzz about our latest season of performances. 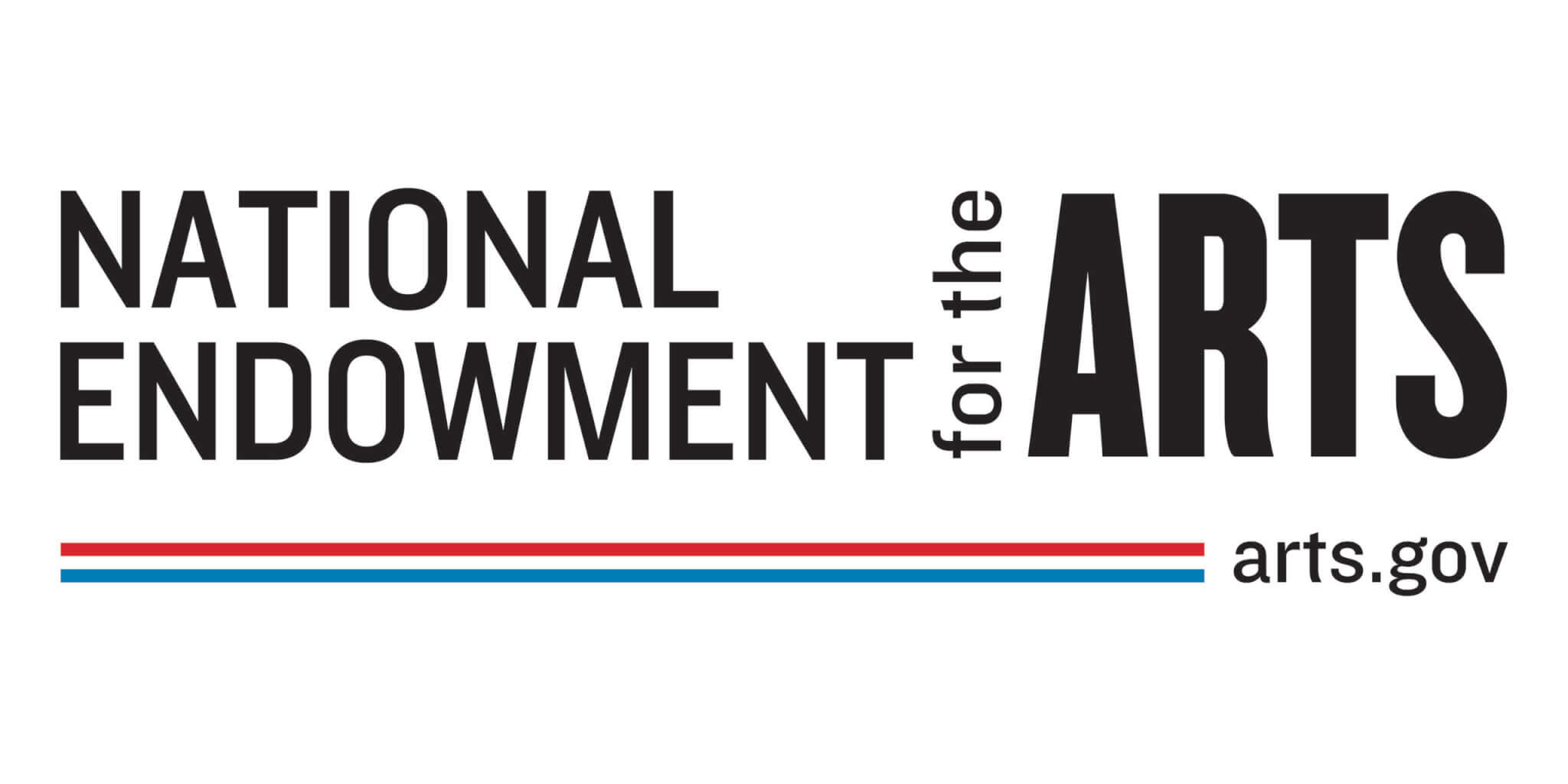 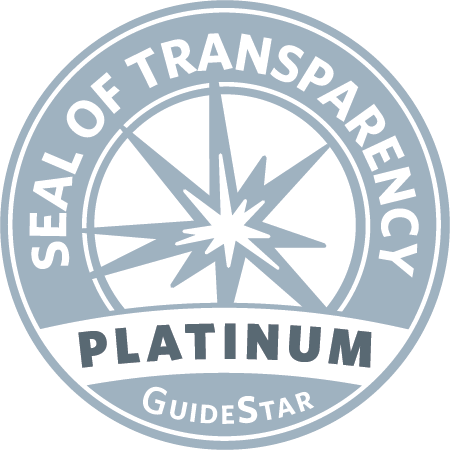