In 2000, choreographer Diane Coburn Bruning founded Chamber Dance Project, dancers & musicians in New York with her conviction that dance should be performed with live music, that smaller venues afforded a more intense experience and that sharing the creative process engages audiences on a deeper level. In 2013 she moved the company to Washington, DC.

She has done commercial work for top brands and names including Nickelodeon, People Magazine, Lord and Taylor, and Lladro. She has done theatrical work for Studio Theatre, Woolly Mammoth Theatre and  Shakespeare Theatre Company. While working at Shakespeare Theatre Company she worked alongside director Michael Kahn, receiving a Helen Hayes nomination for her work on the musical Improbable Frequencies. She has been a guest artist at over twenty-five conservatory and university dance departments including several times for Juilliard and Tisch/NYU. She has been a teaching artist for Lincoln Center Institute and New York City Ballet and has served on many grant panels. Diane directed the Craft of Choreography Conference and helped found Pacifica Choreography Project; she has led choreographic workshops throughout the country

Graduating with honors from Butler University’s Jordan College of Arts, she later received their Alumni Achievement Award. She holds a Masters in Choreography from NYU and studied composition privately with Bessie Schoenberg and music with Juli Nunlist. For a year Diane studied with renowned designers Jennifer Tipton and Ming Cho Lee on a post-graduate fellowship from Yale University School of Drama. (photo by Tim Coburn) 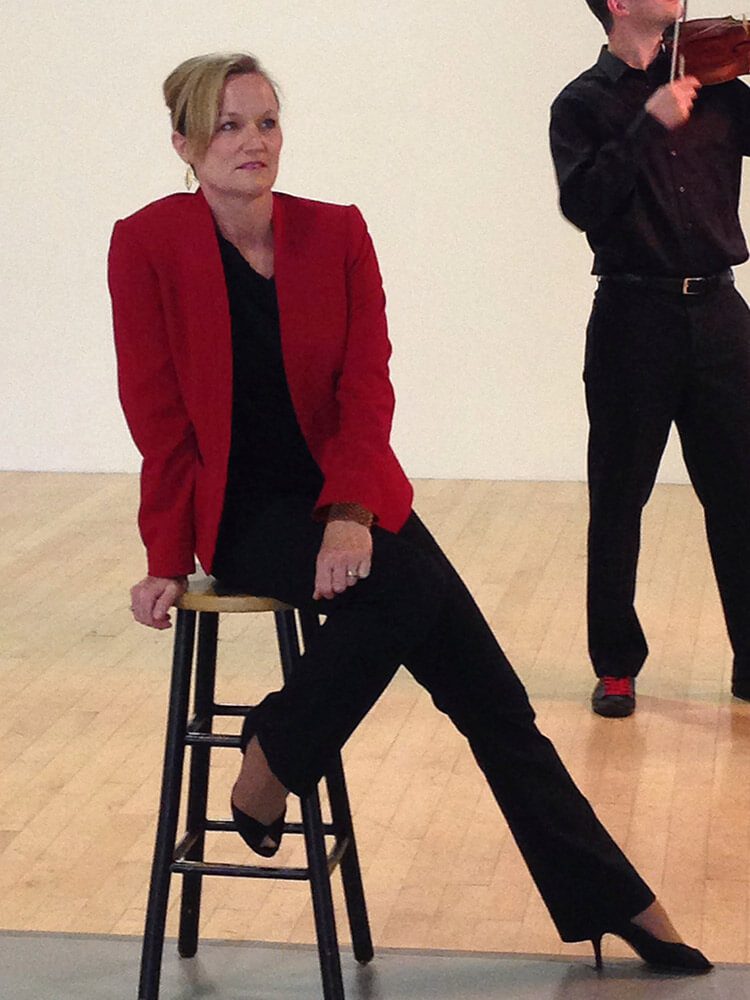 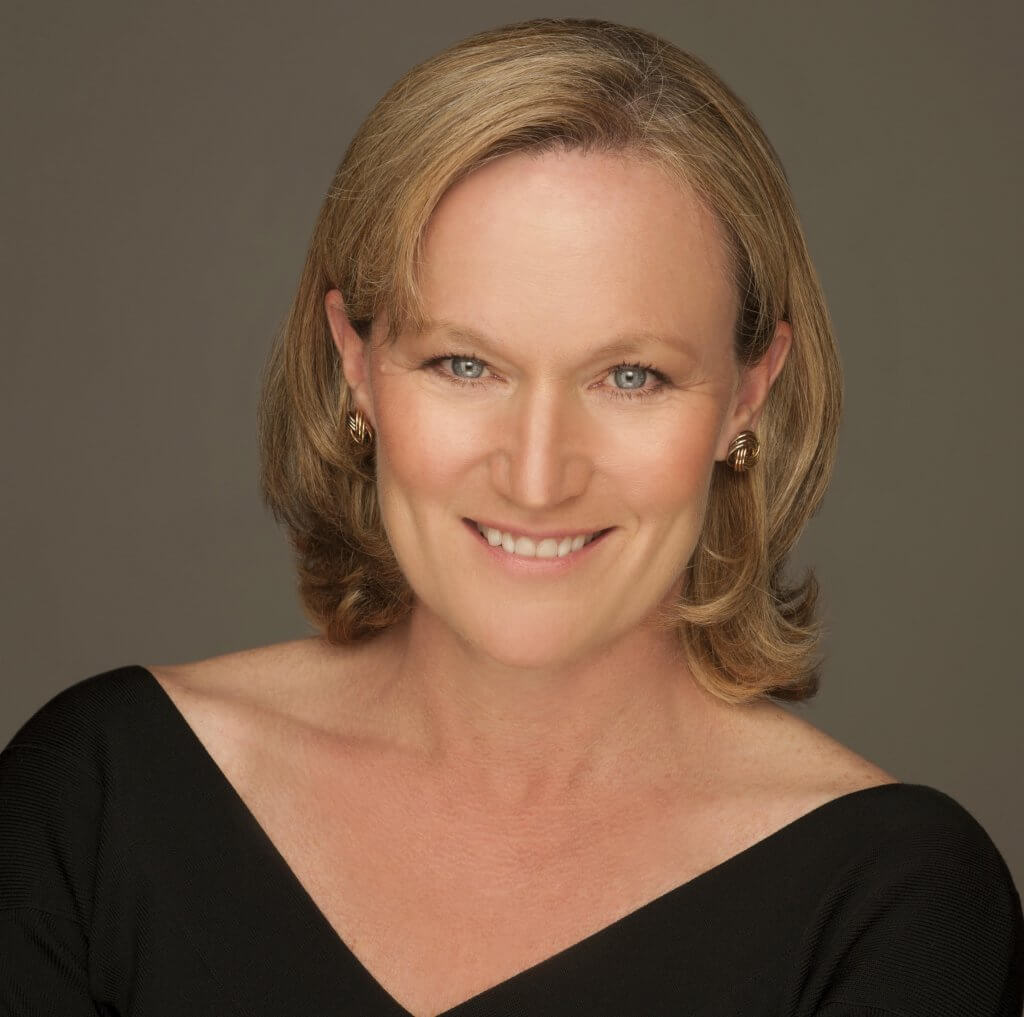