An Evening of Dance on Film Program

An Evening of Dance on Film New Works. New Places. 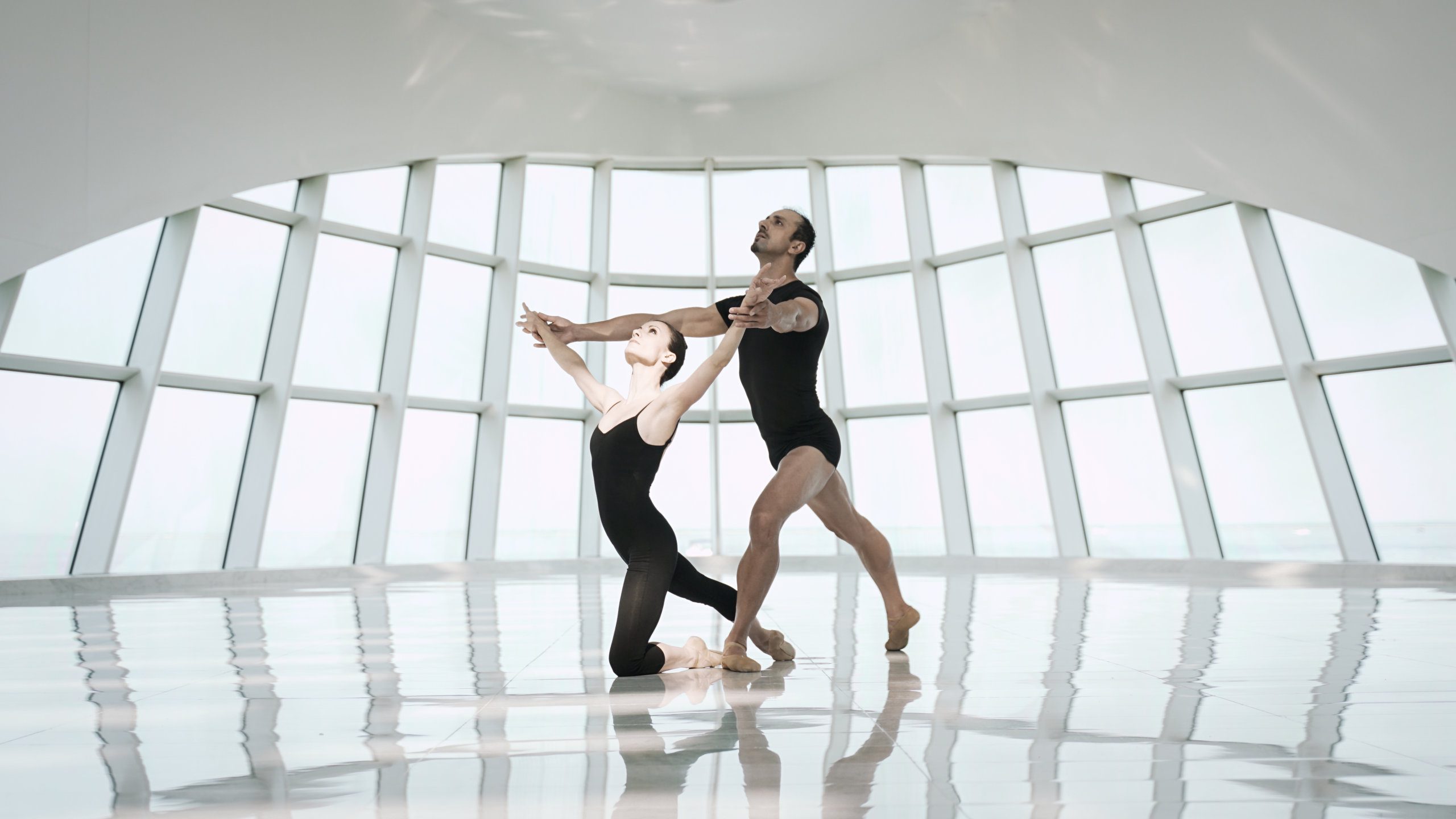 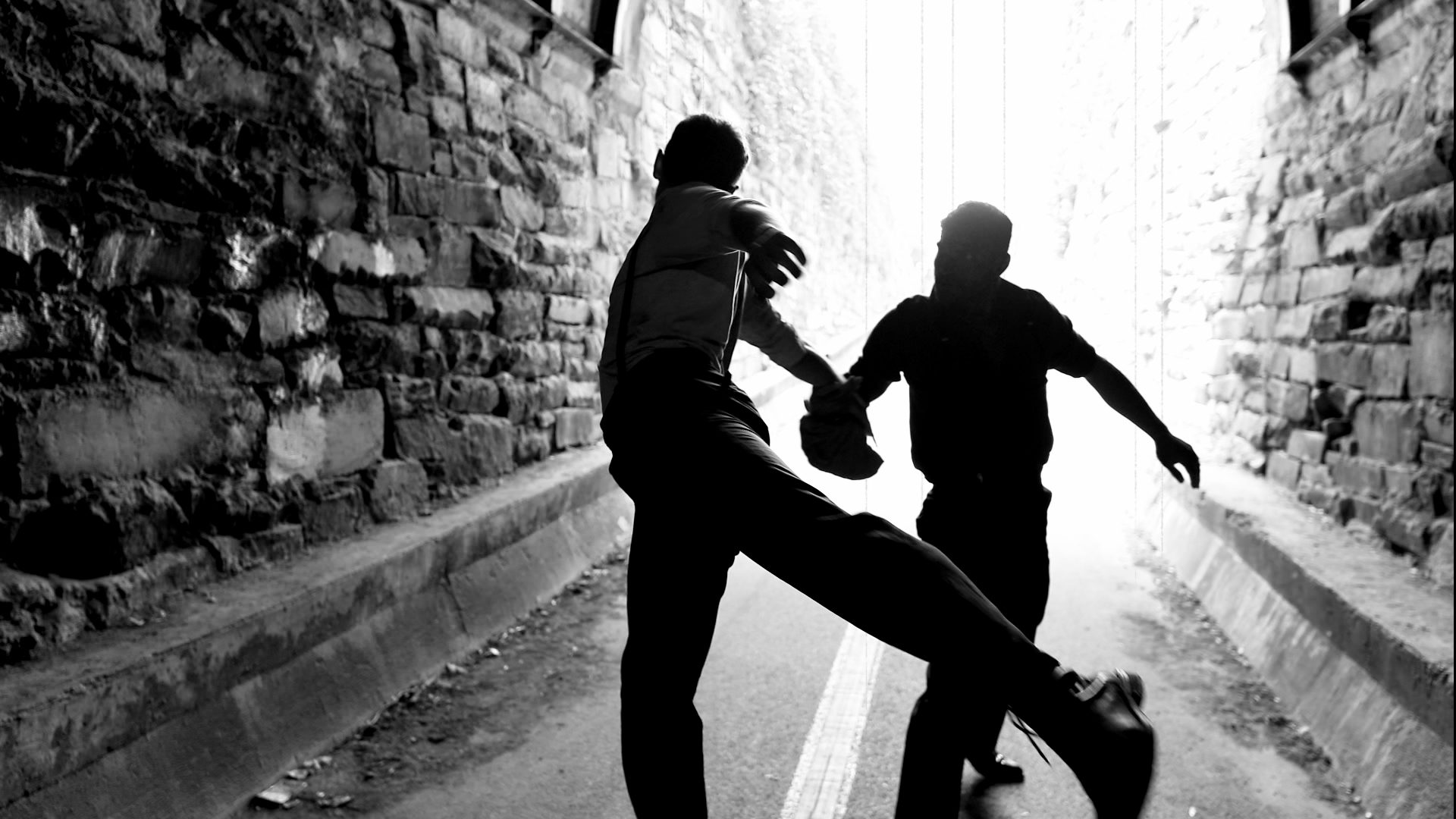 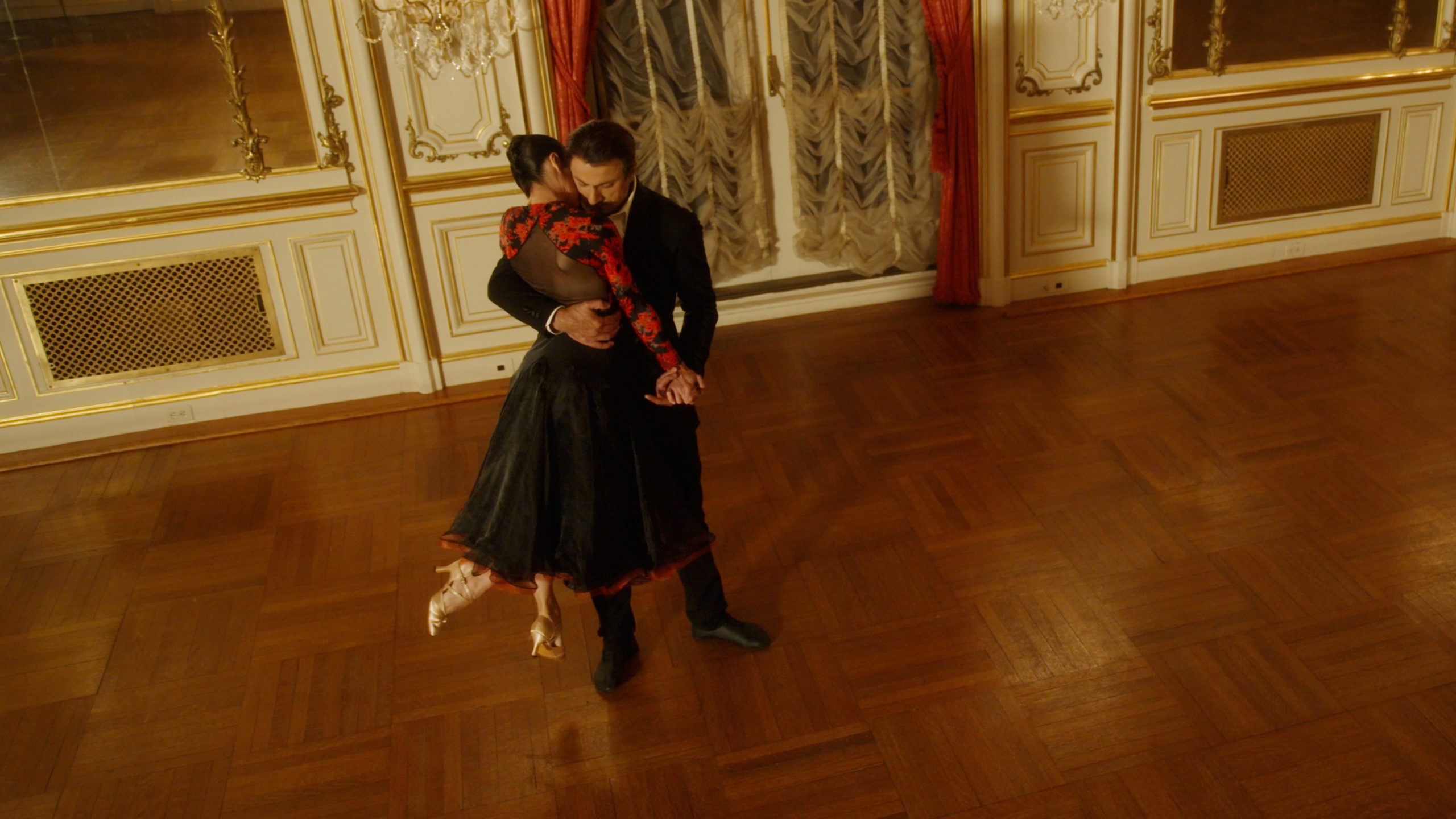 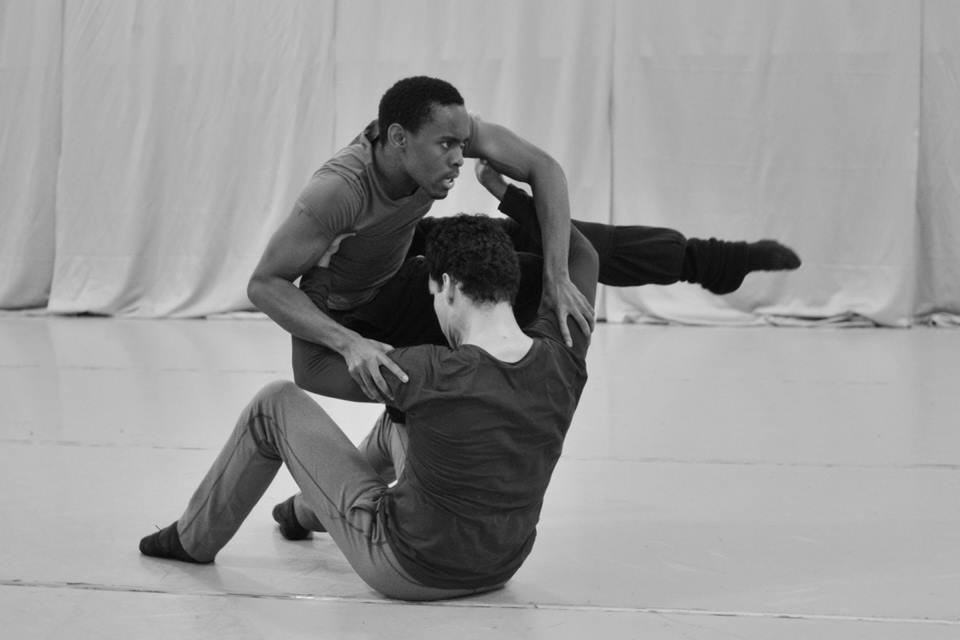 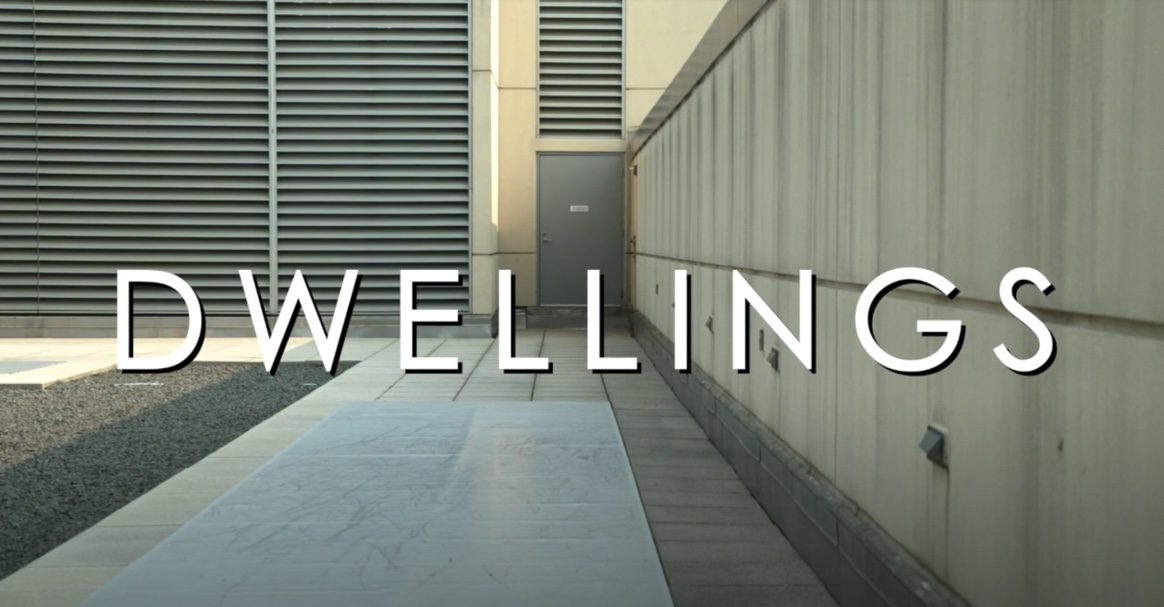 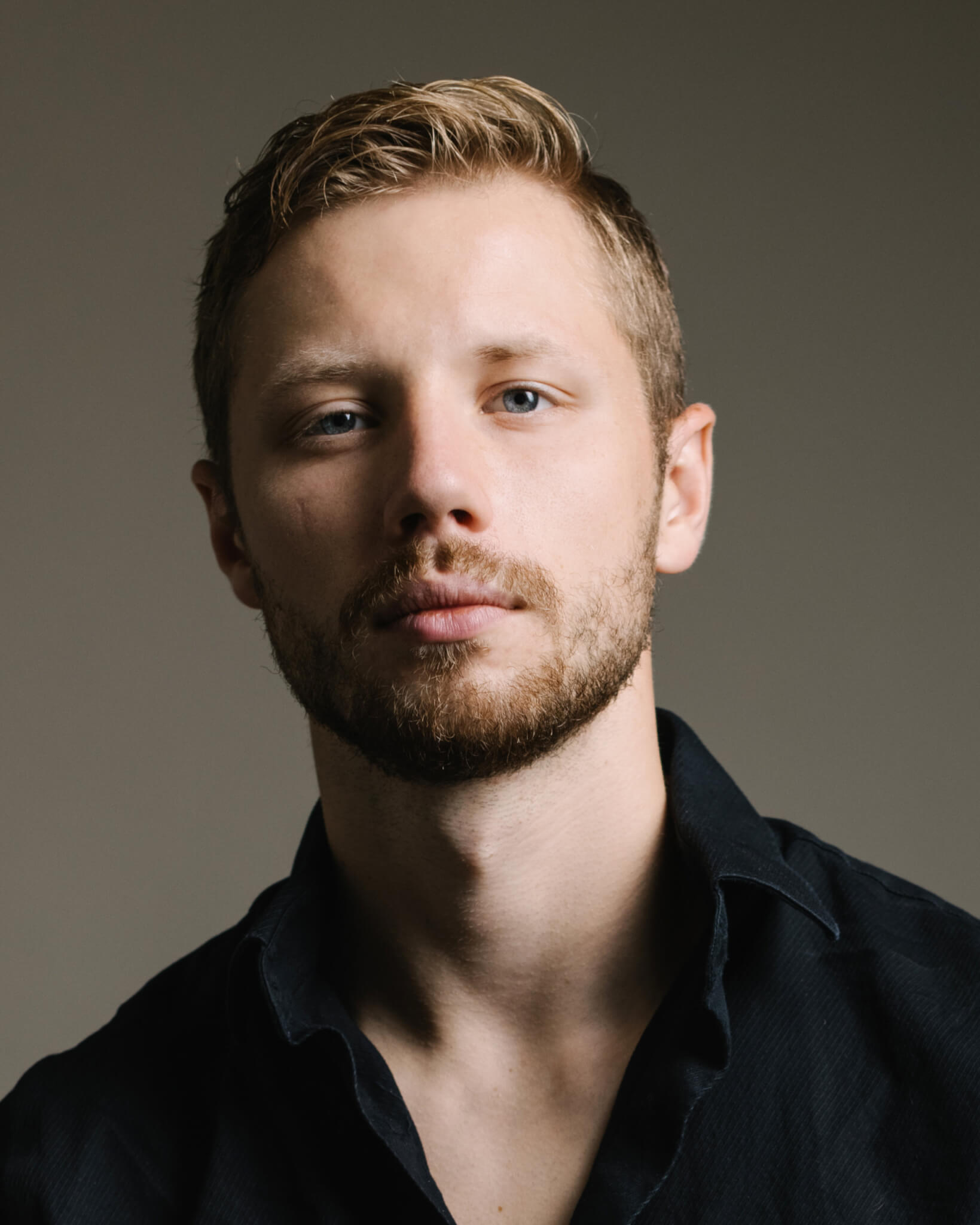 Filmed in a park near Columbus, Ohio in July 2020.
Running time: 6 minutes 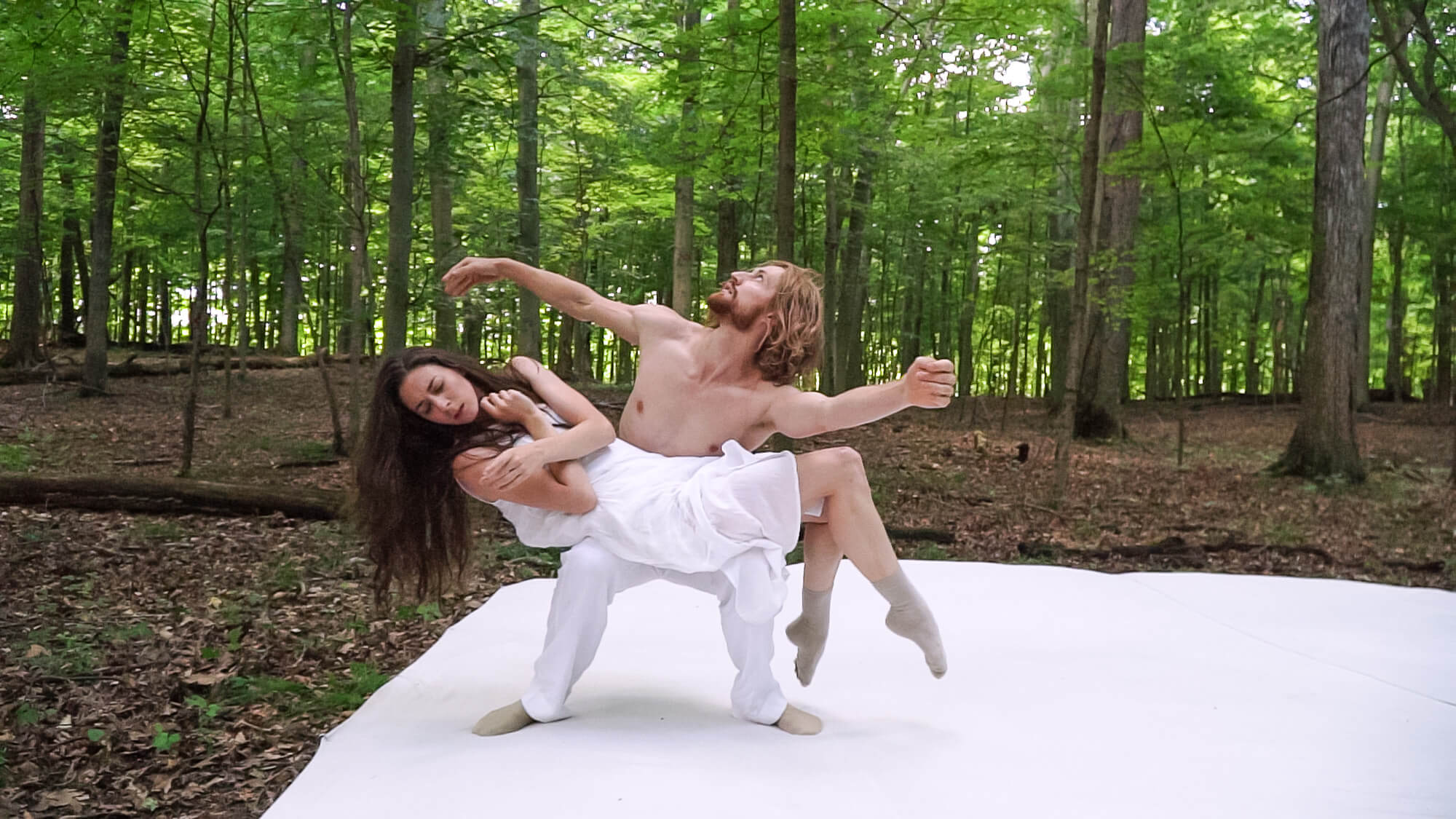 Filmed during our June-July 2021 season rehearsals and performances 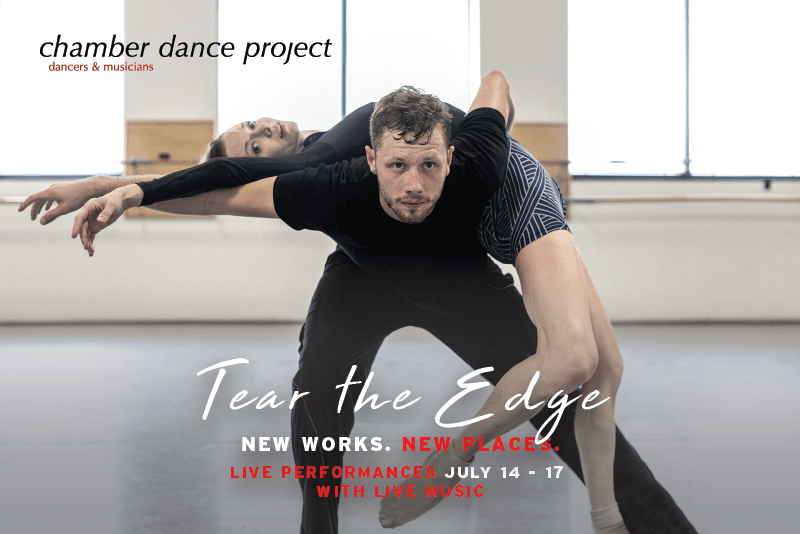 Filmed by the dancers in their homes in July 2020 with additional camera work by Leiland Charles, Aaron Ingley, and Rachel Malehorn.
Running time: 13 minutes

For your continued watching online: 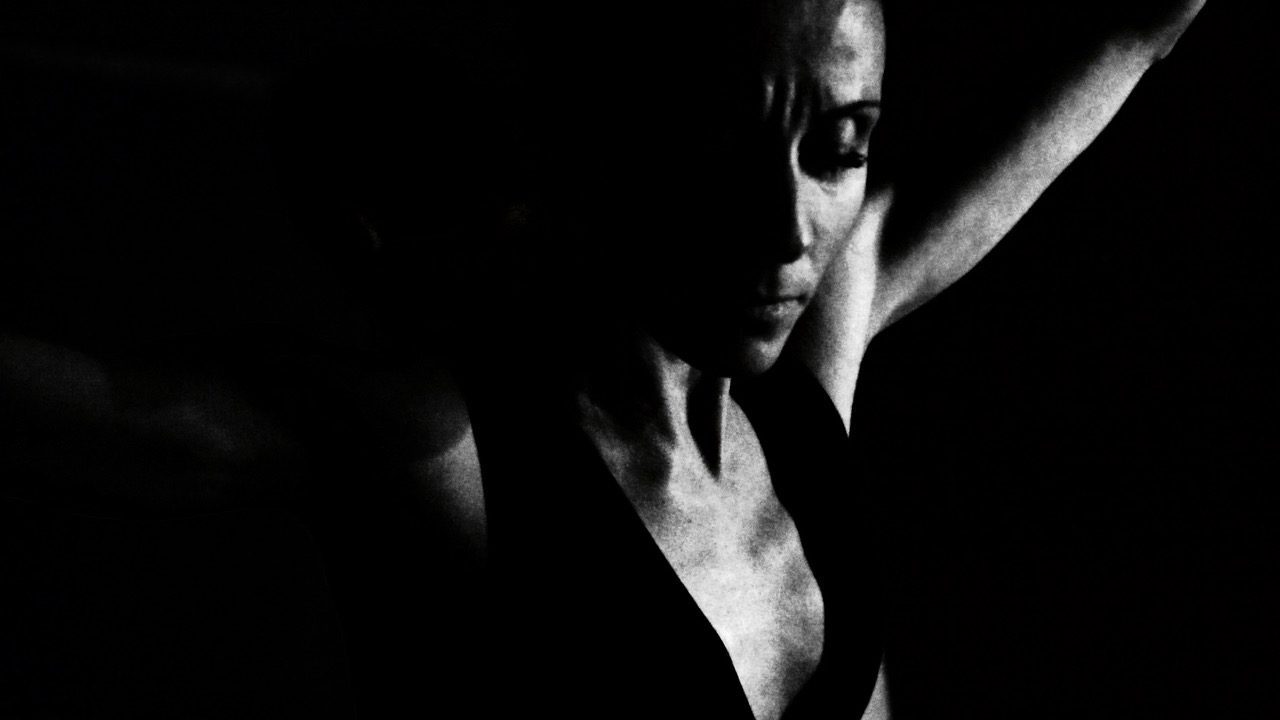 Filmed at the Sepulveda Dam in Los Angeles in July 2020.
Running time: 7 minutes 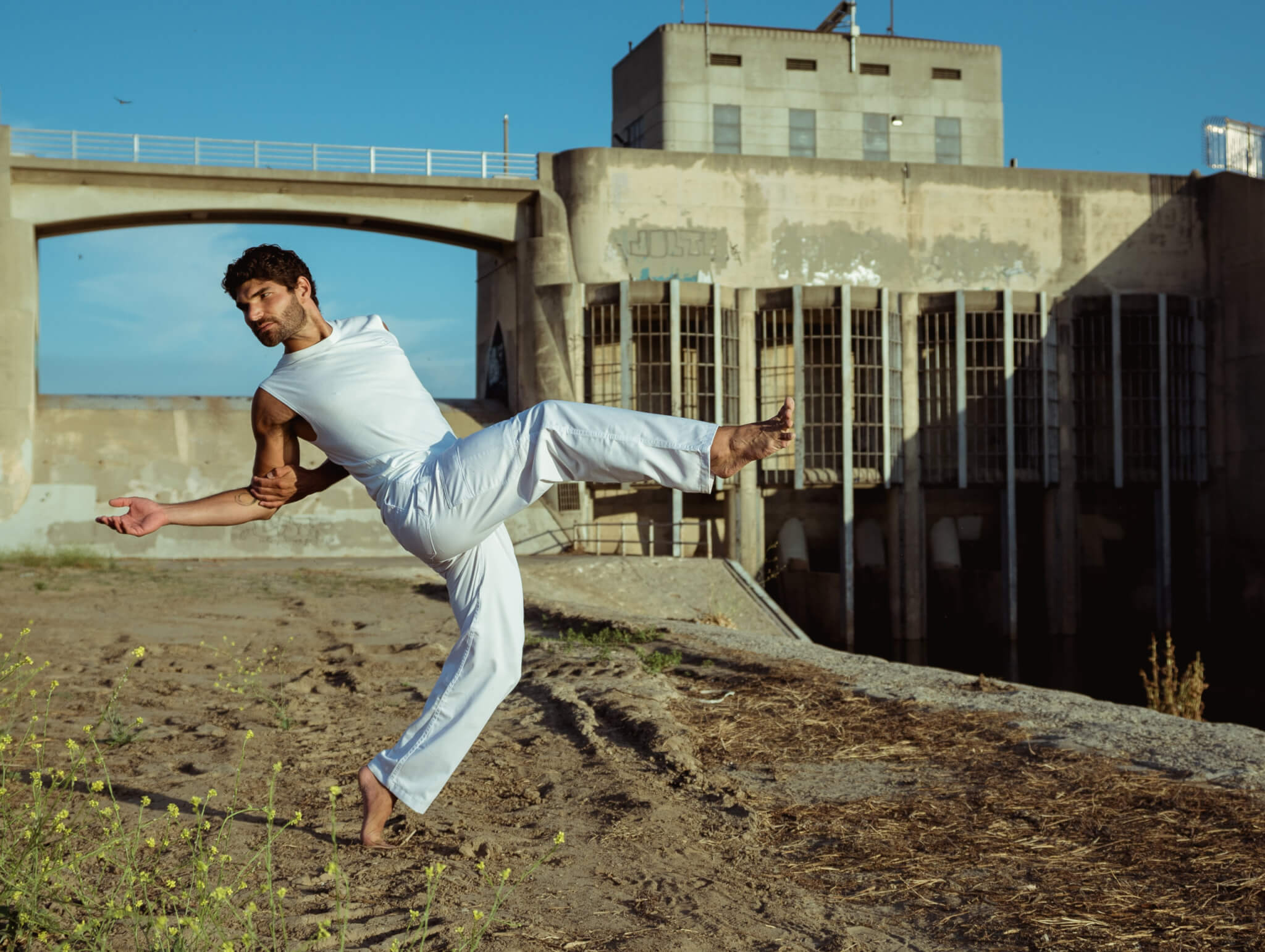 In 2000, choreographer Diane Coburn Bruning founded Chamber Dance Project, dancers & musicians in New York City guided by a conviction that dance should be performed with live music, that smaller venues afford a more intense experience for viewers and performers alike, and that sharing the creative process engages audiences on a deeper level. In 2013 she moved the company to Washington, D.C.

Diane has worked with Atlanta Ballet, Pacific Northwest Ballet, Pennsylvania Ballet, Boston Ballet, Juilliard Dance Ensemble, American Repertory Ballet, Milwaukee Ballet, Joffrey II, Nashville Ballet, Aspen Ballet, Ballet Chicago, Ballet Memphis, Daghdha Dance (Ireland), Minnesota Ballet, Chautauqua Ballet, Woolly Mammoth Theatre, and Studio Theatre among others. Her popular Ramblin’ Suite, her collaboration with the Red Clay Ramblers, was commissioned by Atlanta Ballet and performed by Milwaukee Ballet. She has worked on productions with Pittsburgh Opera, Glimmerglass Festival, and four with Washington National Opera at the Kennedy Center. Vogue Television did a feature on her, and Dance magazine named her as one of “25 to Watch.” Diane’s works appeared in the International Ballet Festival in Colombia, South America, and her major work Boots was premiered near Berlin with Ballett Magdeburg.

She has done commercial work for top brands and clients including Nickelodeon, People magazine, Lord and Taylor, and Lladro. She has done theatrical work for Studio Theatre, Woolly Mammoth Theatre, and Shakespeare Theatre Company. At Shakespeare Theatre Company she worked alongside director Michael Kahn, receiving a Helen Hayes Award nomination for her choreography of the musical Improbable Frequencies. She has been a guest artist at more than 25 conservatory and university dance departments, including several times for Juilliard and Tisch/NYU. She has been a teaching artist for Lincoln Center Institute and New York City Ballet and has served on many grant panels. Diane directed the Craft of Choreography Conference, helped found Pacifica Choreography Project, and has led choreographic workshops throughout the country

Graduating with honors from Butler University’s Jordan College of Arts, she later received their Alumni Achievement Award. She holds a master’s in choreography from NYU and studied composition privately with Bessie Schoenberg and music with Juli Nunlist. Diane studied for a year with renowned designers Jennifer Tipton and Ming Cho Lee on a post-graduate fellowship from Yale University School of Drama.

Chamber Dance Project is a Resident Company at BalletNova.
Our administrative offices are located at Metro Offices.

BOARD OF CHAMBER DANCE PROJECT


THANKS TO OUR NEW WORKS FUND MEMBERS

THANKS TO OUR ARTIST SPONSORS

AND TO OUR MANY DONORS:

CHAMBER DANCE PROJECT IS A 501 (C) 3 CORPORATION; ALL CONTRIBUTIONS ARE TAX-DEDUCTIBLE TO THE EXTENT OF THE LAW AND MOST SINCERELY APPRECIATED.